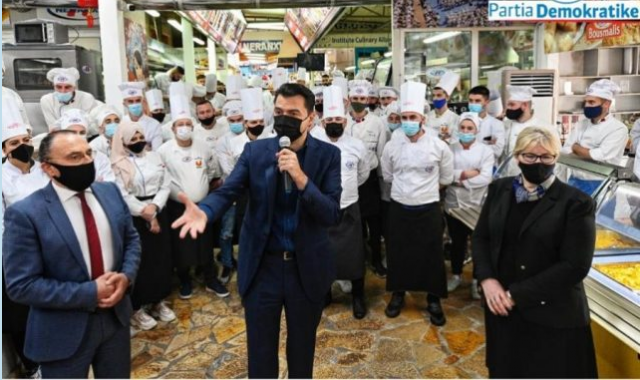 The Chairman of the Democratic Party (DP), Lulzim Basha, paid a visit on Thursday to the Neranxi Culinary Institute, where he had a talk with the students of this institution, which he described as “a unique source of pride for Albania and the Balkans”.

In his speech before the students, the leader of the opposition said that the vote for number 9 on April 25 will end the climate of repression against the citizens, the media and in particular the Albanian entrepreneurship.

“I have one of the most successful entrepreneurs of 30 years of free economy and market in Albania by my side. But he is also someone who does not keep his thoughts locked. He is a committed, courageous citizen who, as you know him, as the public knows him, does not hesitate to say what he thinks is best, whether of the enterprise, or of the particular branch in which he has invested his life, or of other matters of public interest,” Basha said, adding that often his opinion is critical and that is the value of democracy. “Because of his critical thinking towards the developments of the last 8 years, which have left the Albanian economy and Albania in standstilln, he was hit in the most illegal way.”

In addition the DP Head said what has happened at the Neranxi Culinary Institute
is proof of the future succes because Nikollaq Neranxi and other entrepreneurs like him have managed to stay strong and continue their activity by graduating several generations of skilled professionals in these eight years in a row when their taxes increased, the price of oil increased, the price of energy increased, when fines became a daily reality, when government repression, arrogance, and brutality accompanied them from morning to evening.

Further on the opposition leader said that every politician and in particular the head of the government (Edi Rama) should have come to that Institute and show it as a fine example, support it financially in order to encourage dozens, hundreds of other entrepreneurs to do the same.

President of the ‘Neranxi Co.’ Nikollaq Neranxi thanked Basha for the visit and called on the big businessmen to support the Democratic Party on April 25, because, according to him, it is the only hope to return normalcy to the Albanian enterprenership.

Among other things, Neranxi, a former well known Deputy of Albania Albanian Parliament, addressed the 300 biggest businessmen, the biggest taxpayers, to be very prudent on the 25th of April and not to vote for this government that is in power today giving some reasons which, as he said, are very convincing for everyone. “They promised us that they would reduce taxes, the price of fuel that Mr. Basha referred to, the price of electricity. But they did not keep their promises. In 8 years, the Albanians have become poorer and businesses have gone bankrupt while they helped only 10 families who have certainly shared the money with them.”

Further on in his remarks at the event Neranxi brought other arguments revealing that the government officials try to force businesses to vote for them to get a third term as if the latter owe them something. “What debt do we owe this government when we are on the verge of bankruptcy and who shows this? INSTAT has provided the data, international institutions that monitor the money movements of this government. Which is the argument? Taxes in 8 years have increased a lot and the money in the budget is less, it has got lost. How is this explained?

Undoubtedly those who listen to us know how to make a difference. Another reason why we should not vote for Edi Rama. He runs the campaign without presenting us a program while the Democratic Party has a realistic economic and social program which is convincing that the country will be rebuilt, the economy will be rebuilt.

So, let us create the opportunity to Mr. Basha to be the next prime minister of Albania on the 25th of April through the vote to implement the program he has, the great socio-economic program that Albania needs,” said Neranxi.

As a sign of hospitality, the students had made a special cake with the logo “Albania wins” on which DP Head Basha wrote the number 9. 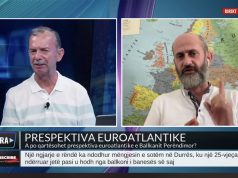 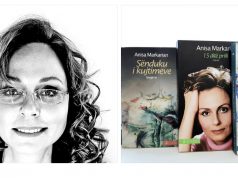 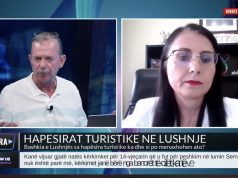 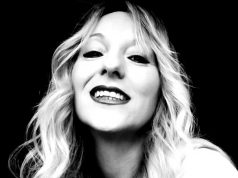 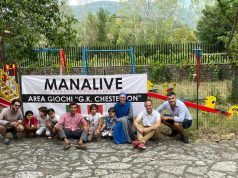 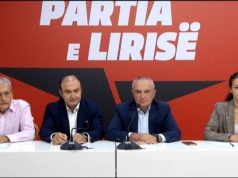 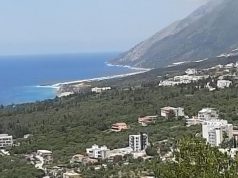 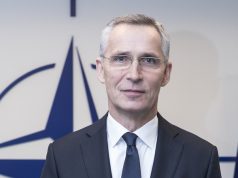 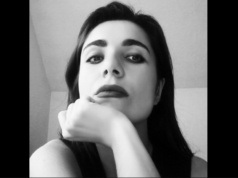 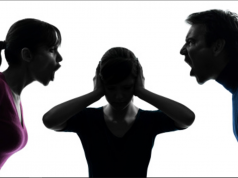 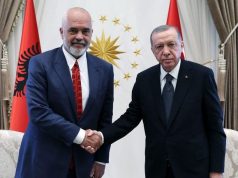 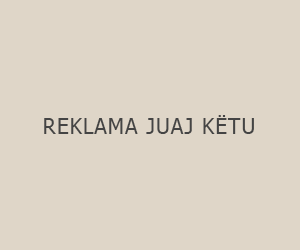